Posted by Crissouli at 06:48 No comments: 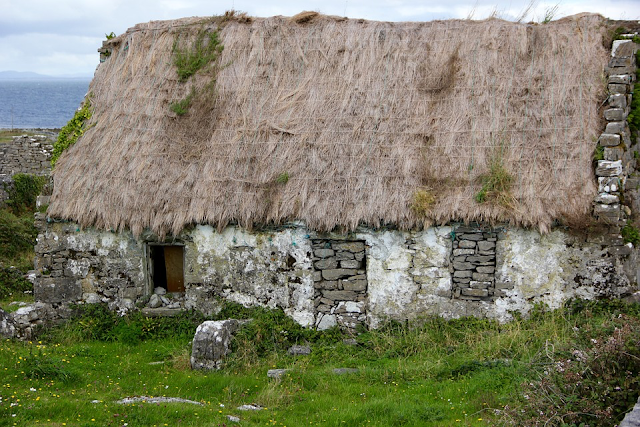 Courtesy of The Irish Times 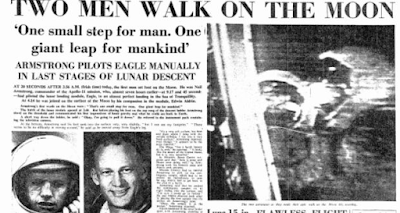 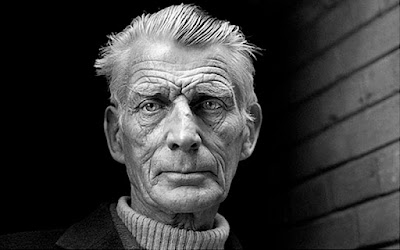 https://www.irishcentral.com/roots/history/ireland-greatest-brightest-nations-nobel-laureates
December 22nd: Devlin sentenced to six months for her part in Bogside riots.
December 29th: Irish Press reports split in IRA. The Provisionals are about to appear.

How the Moon Landing was covered by Irish Newspapers 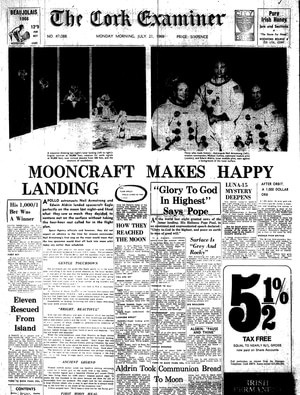 An Post apologises for spelling error on Moon stamps. 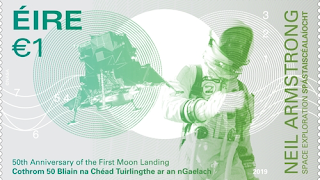 Famous People born in Ireland in 1969
including
Ken Doherty 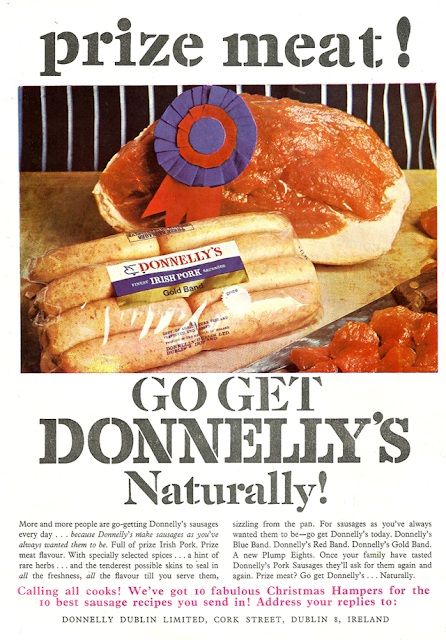 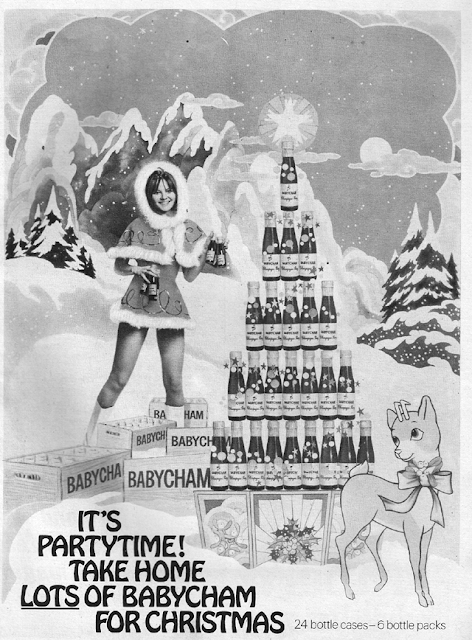 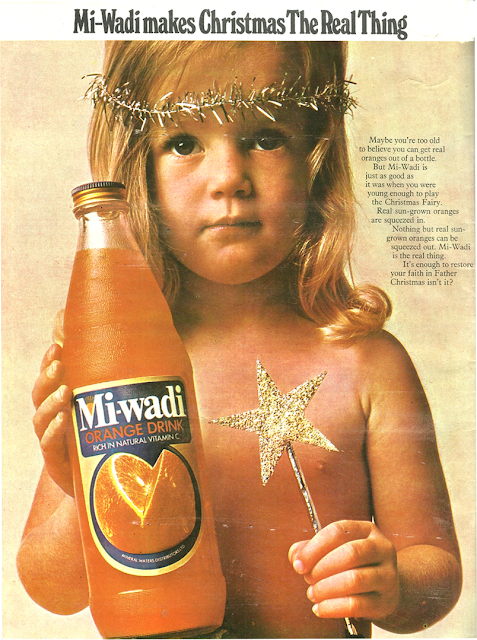 ADDITIONS TO IGP ARCHIVES IN JULY